I’m recently back from a wonderful holiday to Switzerland and Italy and will write more when I can…this is just a quick overview of my time away. Most photo’s are courtesy of my husband, bar 2 from outside the accommodation in Rome. Please click on the images to take a closer look.

We flew with Aer Lingus from Dublin to Zurich, hired a car and drove down to our accommodation, spending 3 nights in an apartment in Vitznau, on Lake Lucerne.

This is the view to the side of us, from our Vitznau apartment balcony – June 2014

We then drove south through the Gotthard Pass passing through some stunning scenery and made our way over the border into Italy, spending 3 nights in another apartment in Pianello del Lario, on Lake Como, Italy.

Gotthard Pass, on our way to Lake Como from Lake Lucerne – June 2014 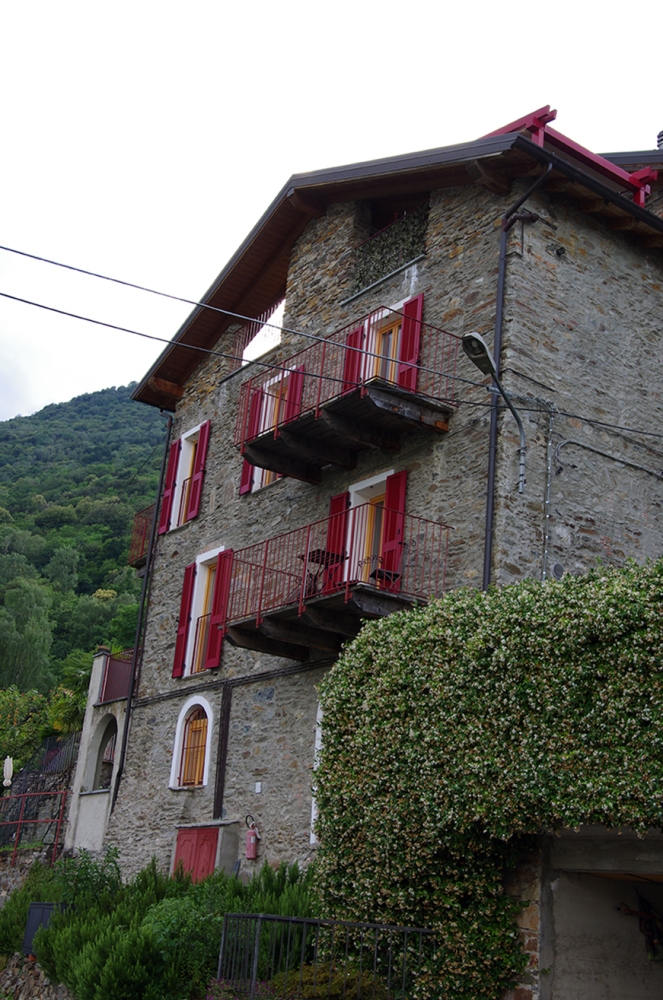 Top Left, under the apex of the roof is our apartment in Pianello del Lario, Lake Como – June 2014

After 3 wonderful days there, we dropped the hire car off in Lugano (it’s just over the border, back into Switzerland) and took the train down from Lugano to Florence via Milan and stayed 8 nights in Florence… 1 night in a hotel and 1 week in a beautiful villa near Impruneta in Florence, Tuscany where we met up with friends from Australia.

Entrance from courtyard into our Villa in Impruneta, Florence – June 2014

Side view of our Villa in Impruneta, Florence – June 2014

Another side view of the Villa in Impruneta, Florence – June 2014

Another view from the pool area, Impruneta, Florence – June 2014

At the end of our week in the villa, we kissed our friends goodbye and took the train from Florence to Rome for the final leg of our journey and stayed for 2 nights in an apartment, in central Rome, before flying back from Rome to Dublin…..again with Aer Lingus.

Outside of the apartment in Rome. Photo taken from the internet. June 2014 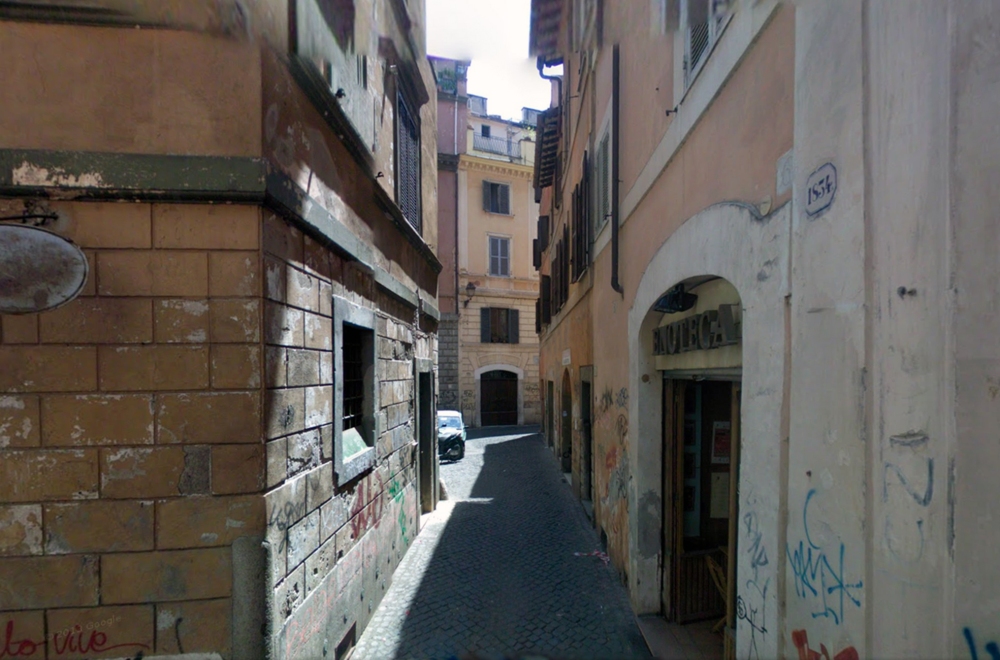 Another image of the outside of the Rome apartment. Taken from the internet. June 2014

Hopefully, at some point, I’ll get the chance to write more in-depth posts about each location and individual property, adding corresponding links to accommodation and once I’ve had the opportunity to work my way through the thousands of photos, I’ll add a few additional pics from the holiday/vacation.

Thank you for taking the time to read this post and I hope you enjoyed the images.